HERE ARE WHAT HAPPENS ON YOUR ROAD TO SUCCESS

Success, as believed by many is not an event but a process… But it is worrisome that a lot of us see it as a one-time event of a lifetime.
Success, to many in our days, is defined by your fat bank account, a fleet of cars, the latest gadgets, smart homes and a harem of damsels (playmate) – ‘the happening guys and babes’.

Many view success by the impressive analytics those in limelight are able to garner via their social media presence. However, there is more to it than meets the eye!

Success is not an event… It’s not trending news or a viral video. Success is a process and its conscious effort at being your best, living your dream, not at the expense of other people’s joy, happiness or means of existence.

Successful people all around the world as every one of us have PATH we are to take at the same time on a journey to fulfilment. But there are things that differentiate the successful ones out of us from the crowd.

WE ARE ALL ON THE PATH TO SUCCESS

Never fall for the deceit that not everyone is made for success. We are all eligible for success but not everyone qualifies for it. The day you were born, you have been given a chance at success. The successful ones do not have two heads.

Some even have unimaginable circumstances surrounding their birth, growing up and their pursuit for Gold – just as you might have.

We are all on the path of success. Don’t be fooled or carried away. You have 100% chances at success only that you do not know it.

WE CHOSE WHAT WE ARE BECOMING

There are 3 categories of people on this path to success – The Commentators, The Spectators and The Performers.

I will like to use a simple scenario of a football match. There are basically 3 types of people who make the game remarkable – we have the Commentator (Those who ‘judge’ the game), The Spectators (Those who just watch the game) and the Performers (Those who are at the centre stage of the match – the game revolves around them).

As with football matches and all other sporting activities, so is it with the race to success. Some people chose to be

The Commentators – they are the judge, they think they know better than those on the field of play, they wish they could be there themselves to play the game. They dissect what happens around them and apportion blames and accolades for what is happening and not happening around them – without focusing on their own race.

They see other people’s success from the prism of their own bias, exposure and religious inclination without looking to examine and learn from successful people what accounts for their success.

The Performers – They are the ‘happening guys’- either by choice, by chance or ‘by all means… They got to stardom by paying the price for greatness. They put in the work, shun every distraction, discipline themselves in that one thing their hands found doing. They earn the applause of others.
Every other person want to be identified with them because they have what it takes. The fame, money, network and all that is attached to success.

In all of these, it is instructive to note that we all chose who we are becoming and we have the choice to switch roles as we become aware of the fact that we have equal chances that all other successful people have. It just may not take the form other people’s success stories take or the duration it took them to start recording success in their endeavour.

I hope I will be able to continue with this letter next week as I desire to further share with you some other things that happen on our road to success.

In the meantime, I believe the video I share below this letter will be instructive enough to gear you up for success.

Have a success-FULL week ahead.

How To Use Your Network Marketing Tools For Ultimate Success & Duplication 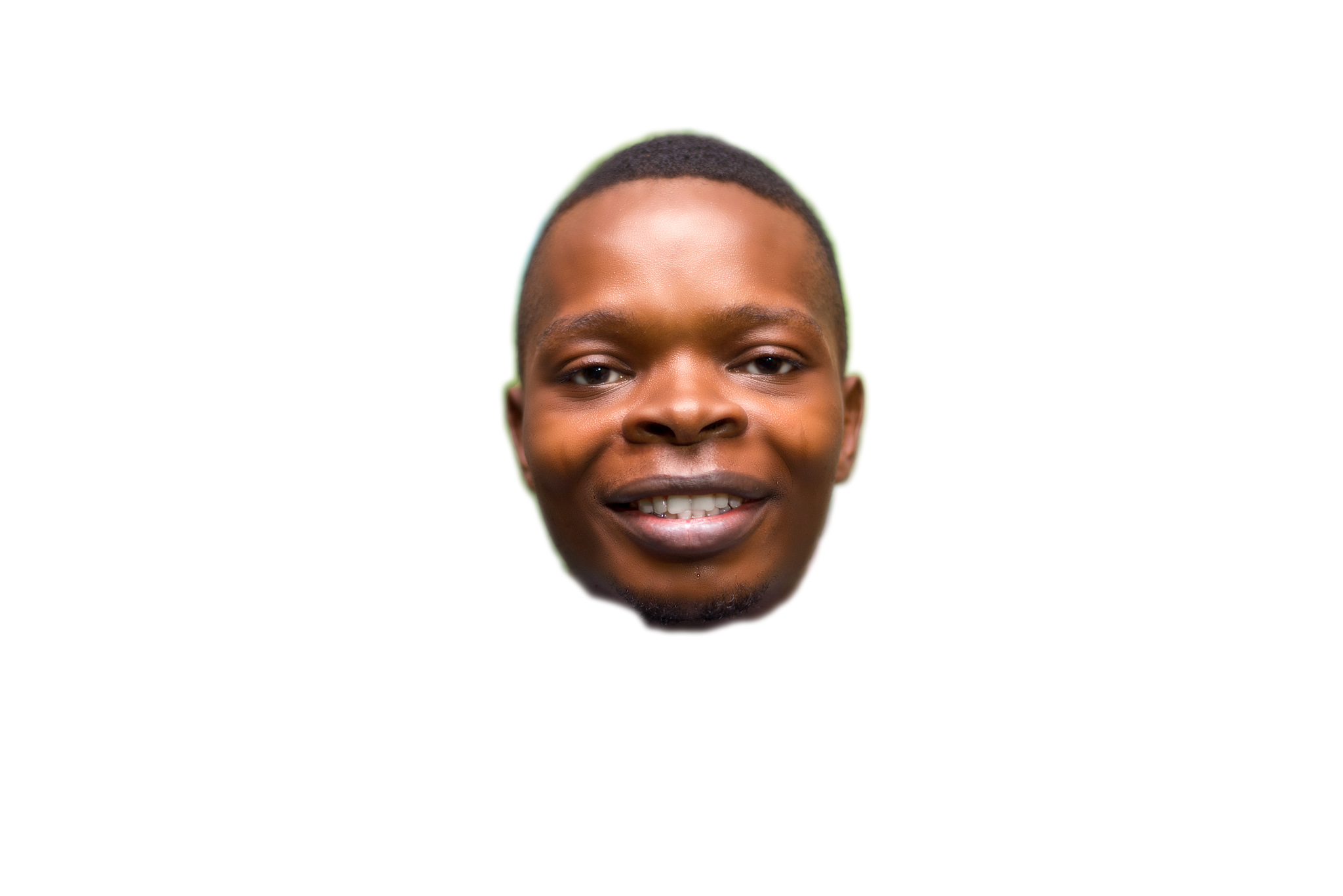 Clicks Genie | Get paid to read emails without investment
×
×